MONDAY, May 23, 2016 (HealthDay News) — Mice lacking either the insulin receptor (IR), insulin-like growth factor 1 receptor (IGF1R), or both have disruptions in white and brown adipose tissue (WAT and BAT) formation, with an almost complete absence of WAT and BAT in mice lacking both receptors, according to a study published online May 13 in Diabetes.

Jeremie Boucher, Ph.D., from Harvard Medical School in Boston, and colleagues used Cre-recombinase driven by the adiponectin promoter to create mice lacking IR, IGF1R, or both.

The researchers found that mice lacking IGF1R only (F-IGFRKO) had about a 25 percent reduction in WAT and BAT. An almost complete absence of WAT and BAT was seen in mice lacking both IR and IGF1R (F-IR/IGFRKO). A 95 percent reduction in WAT was seen for F-IRKO mice, but they had a 50 percent increase in BAT with accumulation of large unilocular lipid droplets. F-IRKO and F-IR/IGFRKO mice were unable to maintain body temperature in the cold; they also developed severe diabetes, ectopic lipid accumulation in liver and muscle, and pancreatic islet hyperplasia. In both groups, leptin treatment normalized blood glucose levels. By 1 year of age, glucose levels also improved spontaneously, despite sustained lipodystrophy and insulin resistance.

“Loss of IR is sufficient to disrupt white fat formation, but not brown fat formation and/or maintenance, although it is required for normal BAT function and temperature homeostasis,” the authors write.

One author was an employee of AstraZeneca R&D. 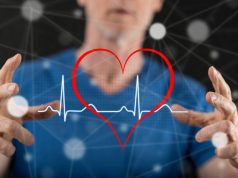 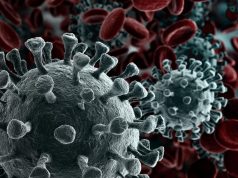 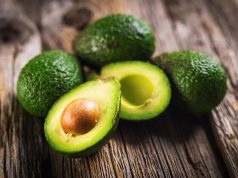