But study did not determine quantity consumed; only found an association, not cause-and-effect link

WEDNESDAY, June 17, 2015 (HealthDay News) — Consumption of chamomile may be linked to a longer lifespan for older Mexican-American women, according to a study published online April 29 in The Gerontologist.

Researchers analyzed data from 1,677 Mexican-Americans from five Southwestern states (Texas, California, New Mexico, Colorado, and Arizona). They were all 65 and older, and were tracked from 2000 to 2007. Fourteen percent of the participants reported using chamomile, according to the study.

When researchers adjusted the statistics to account for factors such as age, smoking, and chronic health conditions, they found that chamomile was associated with a decreased risk of mortality for women (hazard ratio, 0.72). Using chamomile didn’t seem to affect lifespan in men.

“The use of chamomile shows protective effects against mortality in this sample of older adults of Mexican origin for women,” the authors conclude. “Further research is warranted in other populations to determine if these effects are consistent.” 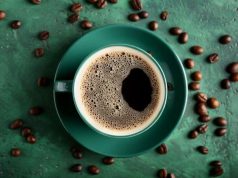 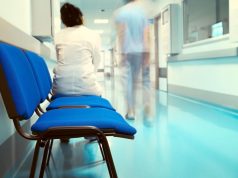 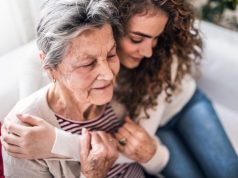 Poll: Most Older Adults Want to Age in Place