MONDAY, Jan. 12, 2015 (HealthDay News) — Thousands of people are being hospitalized and 26 children have died from influenza so far, Tom Frieden, M.D., M.P.H., director of the U.S. Centers for Disease Control and Prevention, said during a Friday press briefing.

The CDC continues to recommend that everyone 6 months and older get an influenza vaccination, Frieden said. The reason: There’s more than one type of flu strain circulating, and the vaccine protects against at least three strains of circulating virus. Frieden also stressed the benefit of antiviral drugs such as Tamiflu (oseltamivir) and Relenza (inhaled zanamivir), especially this year.

“Treatment with antiviral flu drugs is even more important this year,” he said. “These drugs work, but they aren’t being used nearly enough. They can reduce symptoms, shorten the duration of illness, and prevent serious complications. They could even save your life.” Frieden reiterates that to be most effective, these drugs need to be given early — at the first sign of symptoms. 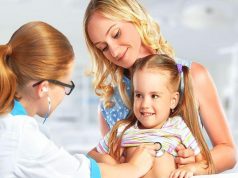 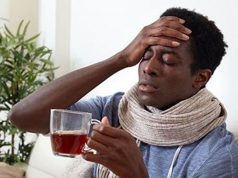 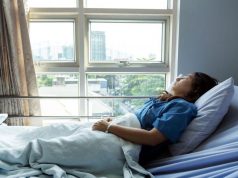