FRIDAY, Aug. 26, 2016 (HealthDay News) — Deaths from overdoses of illicitly manufactured fentanyl have increased significantly in recent years, according to research published in the Aug. 26 issue of the U.S. Centers for Disease Control and Prevention’s Morbidity and Mortality Weekly Report.

The number of synthetic opioid-involved overdose deaths (excluding methadone) increased by 79 percent in 27 states from 2013 to 2014, the government report found, while law enforcement seizures of the drug increased 426 percent in eight of those 27 states.

Most of the victims of these overdoses were men and those aged 15 to 44, the researchers reported. Eight states from the 27 studied were more dramatically affected than the others: Massachusetts, Maine, New Hampshire, Ohio, Florida, Kentucky, Maryland, and North Carolina. In those states, the synthetic opioid mortality rate (mostly fentanyl) jumped 174 percent during 2013 to 2014. In addition, seven states reported an increase of at least 100 deaths in 2013 to 2014 tied to synthetic opioids (mostly fentanyl).

“Fentanyl is a powerful opioid that is 50 to 100 times more potent than morphine, and it is available by prescription, but evidence indicates that illicitly made fentanyl is more likely a powder mixed with heroin and or sold as heroin,” report author R. Matthew Gladden, Ph.D., a behavioral scientist at the CDC in Atlanta, told HealthDay. 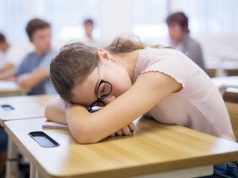 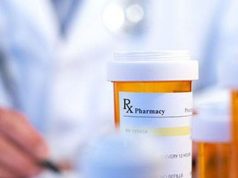 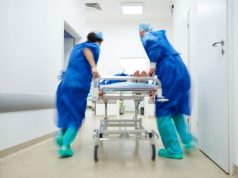