Home Cardiology CDC: Smoking Rates on Decline in Many States

FRIDAY, May 22, 2015 (HealthDay News) — Cigarette smoking continues to decline in about half of American states, according to the latest U.S. government estimates. The new report was published in the May 22 issue of the U.S. Centers for Disease Control and Prevention’s Morbidity and Mortality Weekly Report.

But despite that good news, rates have gone up in some states. And in other states, a more worrisome trend has emerged — people using a combination of tobacco products, such as cigarettes plus smokeless tobacco, officials said.

Smoking declined across the nation from 21.2 percent of adults in 2011 to 19.0 percent in 2013, according to the report. Among states, however, vast differences in smoking rates exist, the researchers said. In fact, in 2013, rates varied from a low of 10.3 percent in Utah to a high of 27.3 percent in West Virginia. For smokeless tobacco, rates also varied widely in 2013. Only 1.5 percent of people used smokeless tobacco in the District of Columbia and Massachusetts, but 9.4 percent of people in West Virginia did, the researchers found. 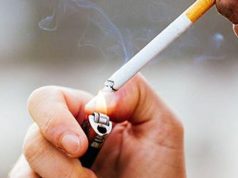 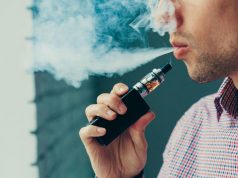 One in Seven Dual Users Continue Using Both Tobacco Products 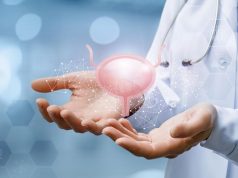