At least 53 people in nine states have fallen ill, while 10 have been hospitalized, agency reports

FRIDAY, May 22, 2015 (HealthDay News) — Raw tuna is suspected as the source of a Salmonella outbreak that has infected 53 people in nine states, according to U.S. health officials.

No deaths have been reported. But 10 people have been hospitalized, the U.S. Centers for Disease Control and Prevention said Thursday in a statement. The majority of those who fell ill said they had recently eaten sushi that included raw tuna. However, “a common brand or supplier of raw tuna has not been identified,” the CDC said in its statement.

While the bulk of cases, 31, are in California, eight other states are affected: Arizona (10), Illinois (1), Mississippi (1), New Mexico (6), South Dakota (1), Virginia (1), Washington (1), and Wisconsin (1), the agency said. Most of the cases have involved people who live in the southwestern United States, or who traveled to that part of the country in the week before they became sick, the CDC said. The first case was reported on March 5, and state and federal health officials have found five clusters where ill people ate sushi at the same establishments.

This notice can serve as a reminder that “there are sometimes risks when eating raw or undercooked meats, fish, or poultry,” Karen Smith, M.D., M.P.H., director of the California Department of Public Health, said in a statement. “This is particularly true for young children, the elderly, or people with compromised immune systems who may be at an increased risk of severe illness.” 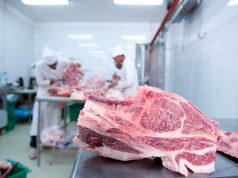 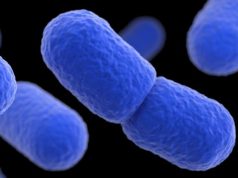 16 Illnesses, One Death Reported From Listeria in Deli Meat, Cheese 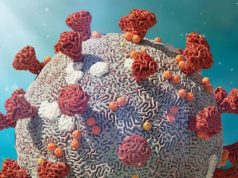