Home Orthopedics CDC: Number of THR Procedures Up in the United States

THURSDAY, Feb. 12, 2015 (HealthDay News) — The number of hip replacements performed in the United States has increased substantially, and the procedure has become more common in younger people, new government statistics show. The report was published by the U.S. Centers for Disease Control and Prevention’s National Center for Health Statistics as a February data brief.

For the report, researchers looked at hospital statistics on total hip replacement from 2000 to 2010. The researchers focused on patients 45 and older, who accounted for 95 percent of the procedures.

Report coauthor Anita Bercovitz, M.P.H., Ph.D., a health scientist with the NCHS, said the numbers suggest a challenge down the line: Many of these hip replacements will have to be replaced when they wear out. “This will have implications for planning for the future,” she told HealthDay. Physicians first developed modern “total hip replacement” surgery in the early 1960s. But it remained a fairly rare procedure until the late 1980s, when the number of cases grew from an estimated 9,000 in 1984 to 119,000 in 1990, according to the report authors. 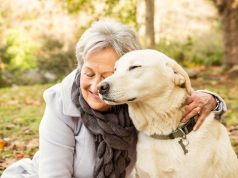 Patients Do Not Improve Activity Level After Hip Replacement 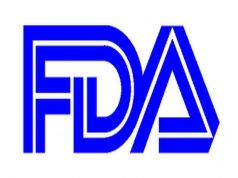 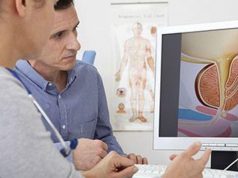