THURSDAY, April 2, 2015 (HealthDay News) — Travelers are bringing a drug-resistant strain of the Shigella sonnei bacteria to the United States and spreading it to other people, federal health officials warned Thursday. The report is published in the April 3 issue of the U.S. Centers for Disease Control and Prevention’s Morbidity and Mortality Weekly Report.

The CDC said that S. sonnei bacteria resistant to the antibiotic ciprofloxacin (Cipro) sickened 243 people in 32 states and Puerto Rico between May 2014 and February 2015. In the United States, most Shigella is already resistant to the antibiotics ampicillin and trimethoprim/sulfamethoxazole. Worldwide, Shigella resistance to Cipro is on the rise, the CDC said in an agency news release. Cipro is often prescribed for Americans who visit other countries in case they develop diarrhea while traveling. Further research is needed to learn what, if any, role the use of antibiotics by travelers may play in the growing risk of antibiotic-resistant diarrhea infections among American travelers after they return home, the CDC researchers suggested.

“The increase in drug-resistant Shigella makes it even more critical to prevent shigellosis from spreading,” report author Anna Bowen, M.D., a medical officer in the CDC’s Waterborne Diseases Prevention Branch, said in the news release. “Washing your hands with soap and water is important for everyone. Also, international travelers can protect themselves by choosing hot foods and drinking only from sealed containers,” she said.

Due to the spread of Cipro-resistant Shigella, doctors should use lab tests to determine which antibiotics — if they are needed — will effectively treat people with shigellosis, the CDC said. 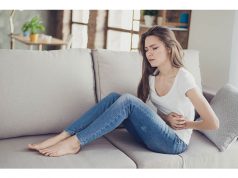 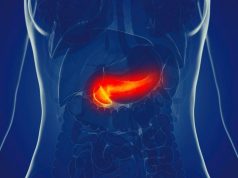