TUESDAY, March 15, 2016 (HealthDay News) — A new advisory, from the U.S. Centers for Disease Control and Prevention, stresses that doctors — especially primary care physicians — should try to avoid prescription of opioids whenever possible. Two research letters published online March 15 in the Journal of the American Medical Association highlight the scope of the opioid issue.

In one study, a team led by Hannah Wunsch, M.D., of the Sunnybrook Health Sciences Center in Toronto, tracked prescriptions given to American patients after low-risk surgeries. The surgeries included a total of 155,297 procedures conducted in the United States for carpal tunnel, gallbladder removal, hernia repair, and knee arthroscopy.

Within a week of discharge from the hospital, four out of five patients had filled a prescription for an opioid, and the vast majority of those prescriptions were for Percocet or Vicodin. What’s more, dosages for these drugs tended to rise over time, Wunsch’s team reported, indicating “an increasing reliance on opioids for postoperative pain relief versus alternative therapies.”

A second study led by Brian Bateman, M.D., of Brigham and Women’s Hospital in Boston, tracked 2,757,273 patients who’d had a tooth extracted between 2000 and 2010. According to the researchers, within a week of having a tooth pulled, 42 percent of patients filled a prescription for an opioid. Many of the patients were young: 61 percent of 14- to 17-year-olds filled such prescriptions. 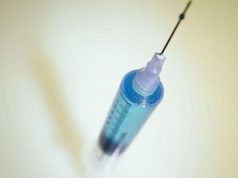 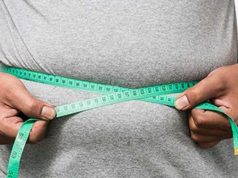 DDW: Semaglutide May Up Weight Loss After Endoscopic Sleeve Gastroplasty