Home Cardiology CDC: Hypertension-Related Deaths on the Rise in U.S.

THURSDAY, March 26, 2015 (HealthDay News) — The overall death rate from hypertension in the United States has increased 23 percent since 2000, even as the death rate from all other causes has dropped 21 percent, according to a March data brief published by the U.S. Centers for Disease Control and Prevention’s National Center for Health Statistics (NCHS).

The spike was seen in both genders and was most marked among those aged 45 to 64 and those over 85. “The age-adjusted deaths from high blood pressure went up, while the other causes of death went down,” report coauthor Hsiang-Ching Kung, Ph.D., a statistician with the NCHS, told HealthDay.

Kung and coauthor Jiaquan Xu, M.D., a CDC epidemiologist, also found that deaths related to hypertension varied by race. The death rate increased among Hispanics between 2000 and 2005. Since then, the death rate increased for whites but decreased among blacks, the researchers found. Although the overall number of deaths related to hypertension was still higher among blacks than among whites and Hispanics, the gap between them narrowed. “The disparity is narrowing, but more studies are needed to see why that’s the case,” Kung said. 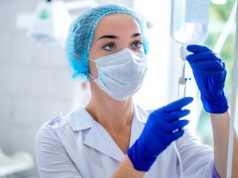 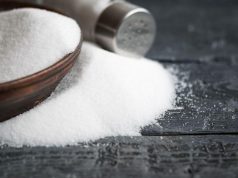 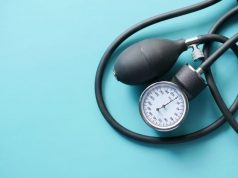