Half of infected young people don’t know it, even though guidelines suggest screening all 13 to 64

TUESDAY, Jan. 19, 2016 (HealthDay News) — An estimated 50 percent of young Americans infected with HIV don’t know they have it, according to research published online Jan. 19 in Pediatrics.

For the new study, researchers examined the results of two U.S. surveys — one of high school students and one of adults aged 18 to 24.

Among high school students, the researchers found that 22 percent of those who’d had sex reported being tested for HIV. The survey for this age group, which looked at an average of 14,500 students a year from 2005 to 2013, didn’t find any change in testing rates over that time. Among high school students, males (17 percent) were less likely to have been tested than females (27 percent). The rates were a little higher among those aged 18 to 24. To gauge testing in that age group, the study authors looked at surveys from 2011 to 2013 with an average of 19,600 participants a year. The researchers found that 27 percent of males had been tested and 39.5 percent of females had been tested. Young adult black females had an especially high testing rate, at 59.9 percent in 2013.

“We haven’t made the dent that we would like to have made,” study author Michelle Van Handel, M.P.H., a health scientist with the division of HIV/AIDS prevention at the U.S. Centers for Disease Control and Prevention, told HealthDay. In fact, she said, the HIV testing rate is actually lower among those aged 18 to 24 than for older people in the United States. 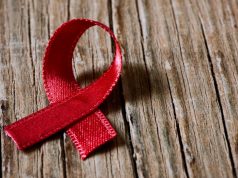 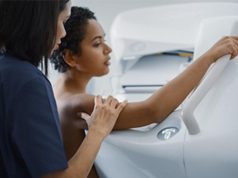 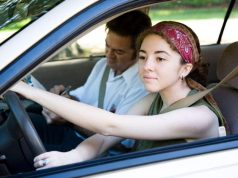