To gain insight into fatherhood trends over the last 30 years, Gladys Martinez, Ph.D., of the NCHS in Hyattsville, Md., examined information collected by the National Survey of Family Growth in three time frames: 1980 to 1989, 1990 to 1999 and 2000 to 2009. Surveys involved interviews with men and women between the ages of 15 and 44.

While no notable drop was seen among unmarried white or Hispanic fathers, the percentage of unmarried black men having children for the first time dropped from 77 percent during the 1980s to 66 percent during the 2000s. First births for black fathers in cohabiting relationships also became more common over time, increasing from 23 percent to nearly one-third. In the 2000s, unmarried men with a first birth were less likely to be black (21 percent) than Hispanic (33 percent) or white (39 percent). The survey also showed that fathers in the 2000s who did have a first child outside of marriage tended to be older than their peers during the 1980s and 1990s. 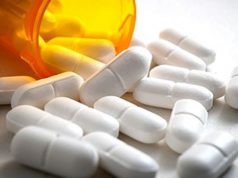 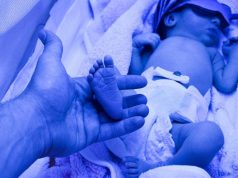 Paternal Depression May Linger After Child Discharged From NICU

Prevalence of Depression 4.4 Percent Among Dads of Infants