WEDNESDAY, June 10, 2015 (HealthDay News) — Antibiotic-resistant infections from foodborne germs still cause about 440,000 illnesses in the United States each year, the U.S. Centers for Disease Control and Prevention reported Tuesday.

For the current report, the CDC investigators tested more than 5,000 foodborne bacteria from affected people and compared them with findings from previous years.

The investigators found that multidrug resistance in a common strain of Salmonella called I4,[5],12:i:- rose from 18 percent in 2011 to 46 percent in 2013. Illness with this strain of Salmonella has been linked to animal exposure and consumption of contaminated pork or beef. Another foodborne bacteria monitored for drug resistance is Campylobacter. In 2013, one-quarter of Campylobacter samples from infected people were resistant to quinolone antibiotics such as ciprofloxacin, the agency said.

To curb drug-resistant infections, efforts are being made to reduce inappropriate use of antibiotics in food-producing animals. Measuring the success of those efforts, the CDC’s National Antimicrobial Resistance Monitoring System each year tracks changes in the antibiotic resistance of six common types of foodborne bacteria found in food animals, retail meats, and affected humans. 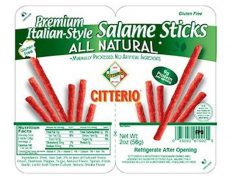 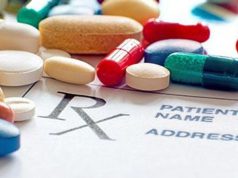 SSRIs Linked to Reduced Relative Risk for Mortality in COVID-19 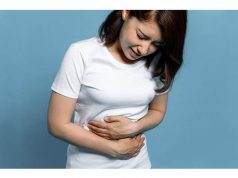