Improvement in depression, with advantage for sertraline, but glycemic control remains unchanged

THURSDAY, Feb. 26, 2015 (HealthDay News) — For patients with diabetes and depression, improvements in depression are seen with cognitive behavioral therapy (CBT) or sertraline, with a significant advantage for sertraline, but glycemic control remains unchanged with both treatments, according to a study published online Feb. 17 in Diabetes Care.

Frank Petrak, Ph.D., from LWL-University Clinic Bochum in Germany, and colleagues conducted a randomized trial in 70 secondary care centers comparing 12 weeks of CBT with sertraline in 251 patients with diabetes and major depression. Treatment responders at 12 weeks were included in a one-year study phase where patients in the CBT group were encouraged to use bibliotherapy and patients in the sertraline group received continuous treatment.

The researchers found that 45.8 percent of patients responded to antidepressant treatment after 12 weeks and were included in the one-year study. From baseline to the end of the long-term phase, there was no significant difference noted between the study groups in the adjusted hemoglobin A1c mean score (−0.27). In both groups, depression improved, with a significant advantage seen for sertraline (P < 0.05).

“Our results demonstrate that CBT and sertraline, two widely used interventions in clinical practice, cannot be considered as sufficiently effective in the treatment of secondary care patients with poor diabetes control and depression,” the authors write. “‘Mood repair’ alone does not automatically result in improved diabetes outcomes. Further research needs to address potential additional mechanisms that mediate the effect of depression on glycemic control.” 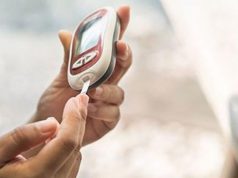 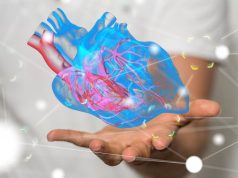 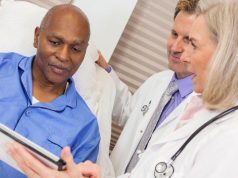