TUESDAY, July 14, 2015 (HealthDay News) — Mistaking toxic mushrooms for edible ones is common and sometimes deadly, researchers warn in an article published online July 13 in CMAJ, the journal of the Canadian Medical Association.

A healthy 52-year-old woman who ate wild mushrooms growing in a Canadian park nearly died from her error. Within 12 hours, she was in an emergency department with severe abdominal pain, nausea, vomiting, and diarrhea. After 36 hours, she was in intensive care and on a list for a liver transplant.

The mushrooms she ate were the toxic Amanita bisporigera species, also called “death cap” mushrooms. Mushrooms belonging to the Amanita species, which has more than 600 types, cause most deaths from mushroom poisoning, the researchers explained. However, other toxic mushrooms exist in North America. When the patient went to the emergency department, she took the mushrooms with her, which enabled doctors to identify the toxin. The poison, which has no antidote, affected the patient’s liver, resulting in liver failure. Without the transplant, she would have died.

Foraging for mushrooms is becoming increasingly popular, the study authors said. While poisonings are likely underestimated, the researchers said about 6,000 exposures to toxic mushrooms are reported each year in the United States. Most are linked with mild symptoms. 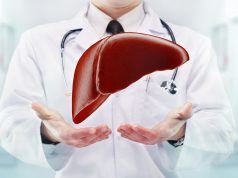 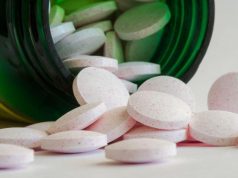 2012 to 2021 Saw Increase in Pediatric Ingestions of Melatonin