TUESDAY, Dec. 11, 2018 (HealthDay News) — There has been a record number of cases of a rare paralyzing illness among children in the United States this year, according to health officials.

So far, 158 cases of acute flaccid myelitis (AFM) have been confirmed in 36 states, with the highest number of cases in Texas (21) and Colorado (15), the U.S. Centers for Disease Control and Prevention said yesterday. It also said that 311 more possible cases are being evaluated.

There were 149 confirmed cases in 2016 and 120 in 2014, with lower numbers in 2015 and 2017, the Associated Press reported. No deaths have occurred this year, but AFM was linked with one death last year and the disease may have caused other deaths in the past.

The virus EV-D68 is the leading suspect in AFM, but infections with the virus are not new in children and many Americans carry antibodies against it. So, it is a mystery why the virus is now causing AFM. Experts also wonder why AFM cases in the United States are spiking in two-year cycles, something that is not occurring in the more than 17 other countries that have had scattered cases of the disease. 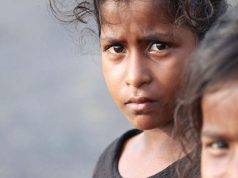 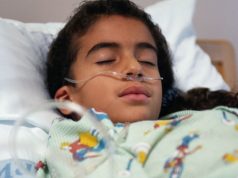 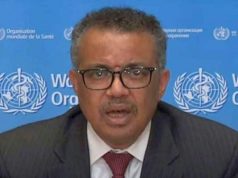 WHO: Polio Eradicated in Africa