Temazepam appears to have the least risk for crashes

FRIDAY, June 12, 2015 (HealthDay News) — Sedating sleep medications increase the risk for car accidents among new users compared with nonusers, with risk continued for up to a year among regular users, according to a new report published online June 11 in the American Journal of Public Health.

Ryan Hansen, Pharm.D., Ph.D., of the University of Washington in Seattle, and colleagues looked at prescription records and motor vehicle crash records of 409,171 Washington state drivers who had a drug benefit in the Group Health Cooperative insurance plan. Participants were followed until death, unenrollment, or the study’s end. Trazodone was the most commonly prescribed, followed by temazepam (Restoril) and zolpidem (Ambien).

Of the three medications, temazepam appeared to have the least risk for crashes, the researchers found. Overall, the risk of crashing related to use of these sedatives was similar to the crash risk associated with driving drunk, the researchers said.

“Risks associated with sleeping pills have been known for some time, though this study shows some compelling real-world consequences,” Michael Grandner, Ph.D., an instructor in psychiatry at the University of Pennsylvania in Philadelphia, who had no involvement with the study, told HealthDay. Doctors, pharmacists, and patients should discuss this potential risk when selecting a sleep medication, the researchers said. 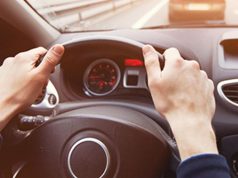 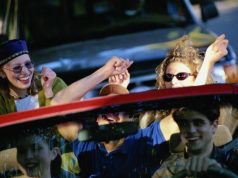 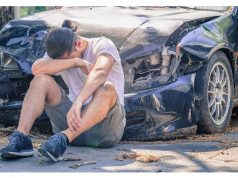