WEDNESDAY, March 18, 2015 (HealthDay News) — Breastfeeding is associated with improved performance in intelligence tests at age 30, according to a study from Brazil published in the April issue of The Lancet Global Health.

Cesar G. Victora, Ph.D., from the Universidade Federal de Pelotas in Brazil, and colleagues evaluated data from a prospective, population-based birth cohort study of neonates that was launched in 1982 in Brazil. The authors recorded information about breastfeeding in early childhood and examined IQ, educational attainment, and participant income at age 30 years. Multiple linear regression was conducted with adjustment for 10 confounding variables and the G-formula.

The researchers found that information about IQ and breastfeeding was available for 3,493 of the 5,914 neonates enrolled. The durations of total breastfeeding and predominant breastfeeding correlated positively with IQ, educational attainment, and income in crude and adjusted analyses. Dose-response associations were identified for breastfeeding duration with IQ and educational attainment. Participants who were breastfed for 12 months or more had higher IQ scores, more years of education, and higher monthly incomes than those breastfed for less than one month, in confounder-adjusted analysis. Based on mediation analysis, IQ was found to be responsible for 72 percent of the effect on income.

“Our results suggest that breastfeeding not only improves intelligence up to adulthood, but also has an effect at both the individual and societal level, by increasing educational attainment and earning ability,” the authors write. 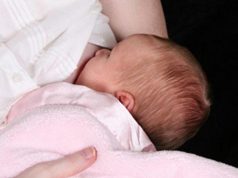 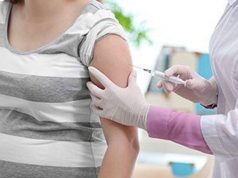 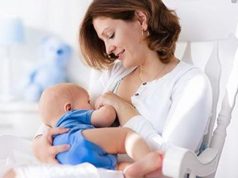