“While the absolute risk of any one anger episode triggering a heart attack is low, our data demonstrate that the danger is real and still there,” Thomas Buckley, Ph.D., a senior lecturer and researcher from the University of Sydney and Royal North Shore Hospital in Australia, said in a journal news release. The increased risk of MI after intense anger or anxiety is “most likely the result of increased heart rate and blood pressure, tightening of blood vessels, and increased clotting, all associated with triggering of heart attacks,” Buckley said.

The researchers concluded that the risk of MI in the two hours after a bout of intense anger or worse — level 5 or more — was 8.5 times higher than normal. They also found the risk of MI to be 9.5 times higher than normal in the two hours after extreme anxiety. Events that triggered patients’ anger-triggered MI included arguments with family members and other people, work conflicts, and road rage. Buckley’s group believes the findings confirm those from prior studies and highlight the need to find ways to protect people most at risk during bouts of extreme anger. 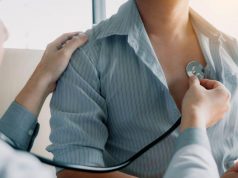 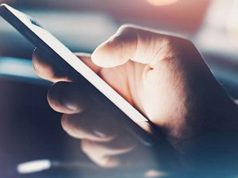 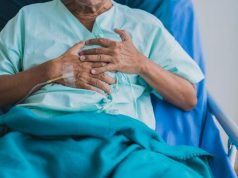