TUESDAY, July 14, 2015 (HealthDay News) — While many experts have called for a ban on “heading” the ball in youth soccer because they believe it is a leading cause of concussions, a new study suggests the body contact that often occurs during such play is to blame for most brain injuries. The findings were published online July 13 in JAMA Pediatrics.

An analysis of data collected between 2005 and 2014 showed that today, girls actually face a higher risk for soccer concussions than boys: 4.5 concussions for every 10,000 practice or game exposures, compared with just 2.8 concussions per 10,000 exposures among boys.

“Based on this evidence, I would say that if soccer officials are going to allow the sport to become increasingly aggressive then, yes, please ban heading,” study author R. Dawn Comstock, Ph.D., a faculty member in the department of epidemiology with the Colorado School of Public Health at the University of Colorado in Aurora, told HealthDay. “But be clear that what’s causing concussions is not the ball. It’s athlete contact.” 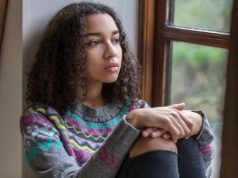 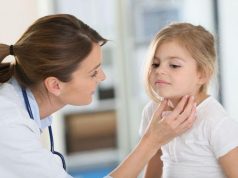