Home Family Practice Benefits of Breastfeeding May Be Compromised by Antibiotics

MONDAY, June 13, 2016 (HealthDay News) — Early use of antibiotics may weaken some of the benefits of breastfeeding, according to a study published online June 13 in JAMA Pediatrics.

Katri Korpela, Ph.D., from the immunobiology research program at the University of Helsinki, and colleagues collected data on 226 Finnish children who had taken part in a probiotic trial from 2009 to 2010. The children’s mothers answered questions about breastfeeding, and antibiotic use was identified from purchase records.

“The protective effect of breastfeeding against high body mass index in later childhood was evident only in the children with no antibiotic use during the breastfeeding period,” the authors write. “The results suggest that the metabolic benefits of breastfeeding are largely conveyed by the intestinal microbiota, which is disturbed by antibiotic treatment.” 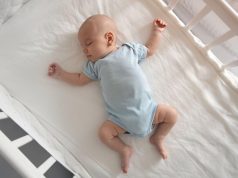 Infants Less Likely Than Other Household Members to Get COVID-19 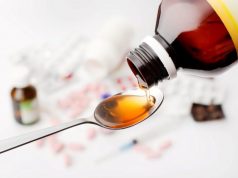 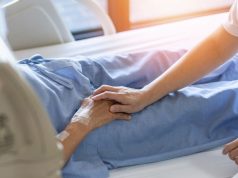