MONDAY, Feb. 29, 2016 (HealthDay News) — Gluteal augmentation is now the fastest-growing type of plastic surgery in the United States, according to the latest data from the American Society of Plastic Surgeons (ASPS).

Overall, the number of U.S. plastic surgery procedures rose 115 percent between 2000 and 2015. According to the ASPS, there were 15.9 million surgical and minimally invasive cosmetic procedures performed in 2015 — 2 percent higher than in 2014. Of the 1.7 million surgical procedures performed in 2015, the top five were breast augmentation, liposuction, nose reshaping, eyelid surgery, and tummy tuck. This was the first year since at least 2000 that facelifts were not in the top five, the ASPS noted. 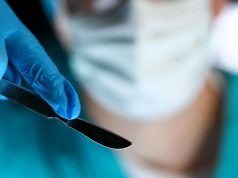 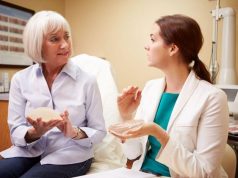 Many Women Lack Information on Breast Reconstruction After Mastectomy 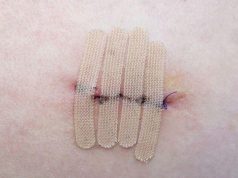