MONDAY, Nov. 21, 2016 (HealthDay News) — A multidisciplinary care (MDC) model seems cost-effective for chronic kidney disease (CKD), according to a study presented at the annual meeting of the American Society of Nephrology (Kidney Week), held from Nov. 15 to 20 in Chicago.

Eugene Lin, M.D., from Stanford University in California, and colleagues examined the cost-effectiveness of MDC relative to usual care using a Markov model for progression from CKD to end-stage renal disease (ESRD). Assuming that CKD progression depended on age, gender, CKD stage, and level of albuminuria, the authors calibrated progression probabilities to published data on risks of death and ESRD development. A typical MDC program was modeled, which included four nurse practitioner visits per year.

The researchers found that the MDC cost $24,613 per quality-adjusted life-year (QALY) gained compared with usual care. The cost of MDC remained below $35,000 per QALY gained over a wide range of CKD severities, ages, and albuminuria levels. Estimates of cost-effectiveness were robust to alterations in MDC efficiency. An MDC program that resulted in a 2 percent decrease in mortality and progression rates cost $84,916 per QALY gained. The cost of an expensive MDC with 12 nurse practitioner visits per year was $44,285 per QALY gained.

“Even if the multidisciplinary care program were deployed inefficiently, it would be significantly cheaper than other interventions, largely because it alleviates the much larger cost of dialysis,” Lin said in a statement. 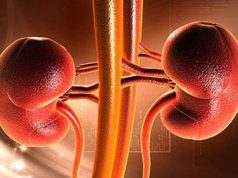 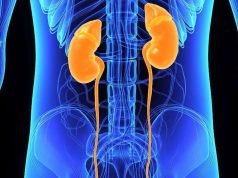 More Kidneys From Deceased Donors With AKI Being Transplanted 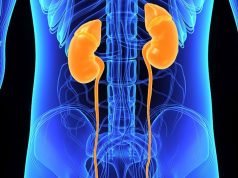