Substantial proportion of patients with stroke develop seizure; similar rate to that in TBI patients

THURSDAY, Feb. 18, 2016 (HealthDay News) — A considerable proportion of patients with stroke develop a seizure, according to a study presented at the annual American Stroke Association’s International Stroke Conference, held from Feb. 17 to 19 in Los Angeles.

Alexander E. Merkler, M.D., from Weill Cornell Medical College in New York City, and colleagues examined long-term seizure risk after stroke. Administrative claims data were used to identify 568,659 patients at the time of a first documented stroke (ischemic stroke, intracerebral hemorrhage, and subarachnoid hemorrhage). Patients were compared with a control group of 270,796 patients with a first documented traumatic brain injury (TBI). The rates and hazard of seizures were compared between the groups.

The researchers found that the cumulative risk of seizure was 37.6 percent in patients with stroke and 29.9 percent in patients with TBI during 2.5 years of follow-up. Stroke remained associated with a higher risk of seizures compared with the post-TBI risk after adjustment for demographic characteristics and comorbidities (hazard ratio, 1.12). In sensitivity analyses of only primary discharge diagnoses of seizure or only status epilepticus cases, this finding was unchanged. In subgroup analyses, the cumulative rates of any seizure were 26.2, 33.6, and 35.0 percent after subarachnoid hemorrhage, ischemic stroke, and intracerebral hemorrhage, respectively.

“The long-term risk of seizure after stroke appears similar to that after TBI, which is widely recognized as a strong long-term seizure risk factor,” the authors write. 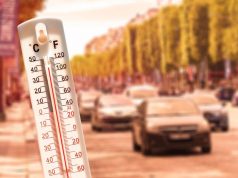 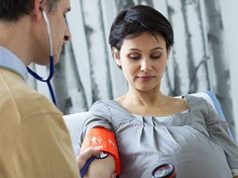 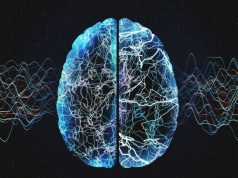 Seizures, Epilepsy Up in Six Months After COVID-19 Infection