WEDNESDAY, Dec. 26, 2018 (HealthDay News) — States in the West and in Appalachia have a higher prevalence of hepatitis C virus (HCV) infection than other states, according to a study published online Dec. 21 in JAMA Network Open.

Eli S. Rosenberg, Ph.D., from the State University of New York in Rensselaer, and colleagues estimated the prevalence of current HCV infection among adults in each state and the District of Columbia from 2013 to 2016. Data from the National Health and Nutrition Examination Survey (NHANES) and National Vital Statistics System death records were used to build a statistical model.

The researchers found that the estimated national prevalence of HCV was 0.84 percent among noninstitutionalized U.S. adults from 2013 to 2016; this corresponded to 2,035,100 people with current infection. When accounting for populations not included in NHANES, the adjusted prevalence rose to 0.93 percent, or an additional 231,600 individuals with HCV infection. Nine states accounted for more than half (51.9 percent) of all infections: California, Texas, Florida, New York, Pennsylvania, Ohio, Michigan, Tennessee, and North Carolina. Three of the 10 states with the highest HCV prevalence were in Appalachia. Of 13 states in the western United States, 10 were above the median.

“Using extensive national survey and vital statistics data from an 18-year period, this study found higher prevalence of HCV in the West and Appalachian states for 2013 to 2016 compared with other areas,” the authors write. “These efforts can guide state prevention and treatment efforts.” 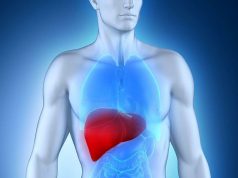 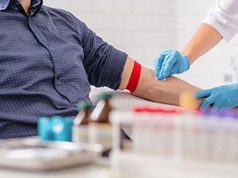 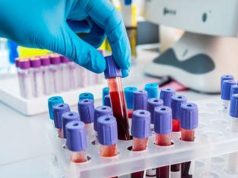 Hepatitis C Testing, Treatment Down During the Pandemic