FRIDAY, April 24, 2015 (HealthDay News) — Most acute lung injury (ALI) survivors have symptoms of general anxiety, depression, and posttraumatic stress disorder (PTSD) during 24 months of follow-up, according to a study published in the March issue of Critical Care Medicine.

O. Joseph Bienvenu, M.D., Ph.D., from the Johns Hopkins University School of Medicine in Baltimore, and colleagues examined the co-occurrence and predictors of remission, general anxiety, depression, and PTSD in ALI survivors. Data were included for 520 patients from 13 medical and surgical intensive care units in four hospitals, who were followed for 24 months after ALI.

“The majority of ALI survivors had clinically significant general anxiety, depressive, or PTSD symptoms, and these symptoms tended to co-occur across domains,” the authors write. 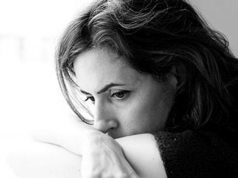 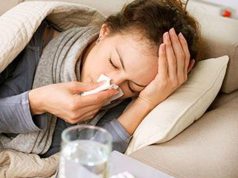 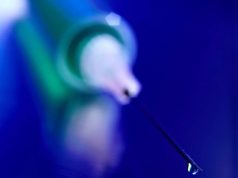