WEDNESDAY, March 18, 2015 (HealthDay News) — Antipsychotic drugs used to treat the delusions, hallucinations, agitation, and aggression that occur in many people with Alzheimer’s disease and other types of dementia may increase the risk of premature death more than previously thought, a new study suggests. The study was published online March 18 in JAMA Psychiatry.

Donovan T. Maust, M.D., of the University of Michigan Medical School in Ann Arbor, and colleagues examined data from 90,786 U.S. veterans, aged 65 years and older, who had dementia. Those who took antipsychotics were more likely to die early, the researchers found. Among those taking newer, more commonly used antipsychotics, the risk of premature death increased with the dose. The investigators also looked at other psychiatric drugs and found the risk of death associated with the mood stabilizer valproic acid (Depakene) was similar to that of antipsychotics. The risk of death among patients taking antidepressants was found to be lower than among those taking antipsychotics or valproic acid, but was still higher than among those who weren’t taking any medications to treat dementia-related behavior problems.

One-third of seniors with dementia who had long-term nursing home stays in 2012 were prescribed antipsychotics, according to a federal government report. In addition, about 14 percent of dementia patients who lived in the community were prescribed the drugs that year.

“The harms associated with using these drugs in dementia patients are clear, yet clinicians continue to use them,” Maust said in a University of Michigan news release. “That’s likely because the symptoms are so distressing. These results should raise the threshold for prescribing further.” 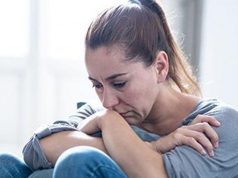 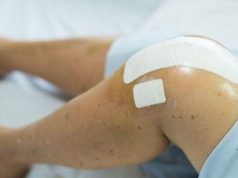 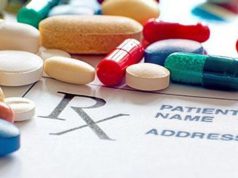