FRIDAY, Feb. 20, 2015 (HealthDay News) — Survival rates are improving for many people with cancers of the breast, prostate, lung, liver, and colon or rectum, especially for those diagnosed at younger ages, according to research published online Feb. 19 in JAMA Oncology.

Wei Zheng, M.D., Ph.D., co-leader of the Cancer Epidemiology Research Program at the Vanderbilt-Ingram Cancer Center in Nashville, Tenn., and colleagues analyzed data on 1.02 million patients diagnosed with cancer of the breast, colon or rectum, prostate, lung, liver, pancreas, or ovary from 1990 to 2009. Those included in the study were part of the U.S. National Cancer Institute Surveillance, Epidemiology, and End Results program. 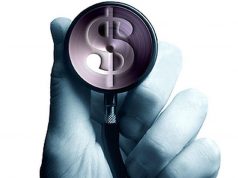 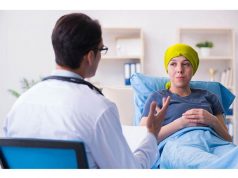 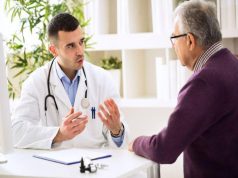