Yoga practice and fish oil use up, some other supplement use down

WEDNESDAY, Feb. 11, 2015 (HealthDay News) — Yoga is increasingly popular among U.S. adults and children, two new government surveys reveal. Both surveys, which were published Feb. 10 by the U.S. Centers for Disease Control and Prevention’s National Center for Health Statistics (NCHS), looked at the overall use of alternative or complementary medicine among Americans.

One survey found a little less than 6 percent of adult Americans said they had tried yoga, tai chi, or qi gong back in 2002, but that figure jumped to slightly more than 10 percent in 2012, fueled mostly by yoga. And while just over 1 percent of adults over 65 had tried yoga in 2002, that figure increased to 3 percent by 2012. A second survey that focused on children found a similar trend: Yoga had been tried by about 1.7 million children in 2012, representing an increase of about 400,000 since 2007.

On the dietary supplement front, adult use dipped, falling from 18.9 percent in 2002 to 17.7 percent by 2012. Supplements covered by the survey included fish oil, melatonin, probiotics, Echinacea, and garlic, but excluded both vitamins and minerals. Still, some supplements have actually gained in popularity in recent years. For example, while glucosamine and chondroitin use is down, fish oil use is up. Taken by 4.8 percent of adults back in 2007, fish oil is now in the cabinets of 7.8 percent of adults, ranking as the number one supplement. Fish oil is also number one among children, whose overall supplement use actually rose slightly, up from just over 4 percent in 2007 to almost 5 percent by 2012, according to the report.

“Overall, Americans’ use of complementary health approaches has not changed much, but the use of individual approaches has,” Tainya Clarke, Ph.D., M.P.H., lead author of the adult survey and an associate research fellow with the NCHS, told HealthDay. 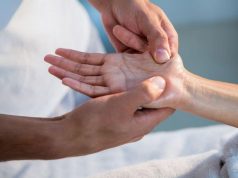 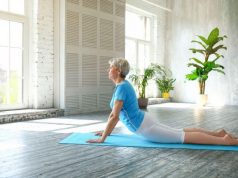 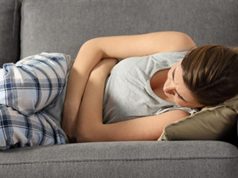 Rate of Adverse Physical Effects High With Ayahuasca Use