Possibly, one study suggests, while another links pollution to increased stroke risk

WEDNESDAY, March 25, 2015 (HealthDay News) — Air pollution may take a toll not only on physical health, but mental well-being as well, according to two new studies published March 24 in The BMJ.

For the second study, researchers used data from a long-term health study of 71,271 U.S. women aged 57 to 85. The women were asked some standard questions about anxiety symptoms — looking at whether they had certain phobias or tended to be worriers in general. Overall, 15 percent showed “high symptoms” of anxiety. The researchers then estimated the women’s exposure to air pollution based on where they lived.

In general, the study found, the women’s risk of anxiety symptoms increased along with their exposure to fine particle pollution. Those particles are released into the air when fossil fuels are burned, so car exhaust and industrial sources, such as power plants, are big contributors. 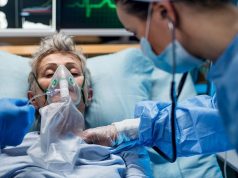 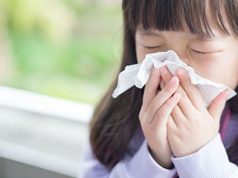