WEDNESDAY, June 15, 2016 (HealthDay News) — Patients living with HIV are at high risk for lymphoma, and, according to a study published online June 13 in Blood, autologous hematopoietic stem-cell transplantation (aHSCT) should be standard treatment in these cases.

For the study, Joseph Alvarnas, M.D., an associate clinical professor of hematology at City of Hope National Medical Center in Duarte, Calif., and colleagues recruited 40 patients with HIV and lymphoma and 151 lymphoma patients without HIV. Patients in both groups received aHSCT.

“These findings are remarkably important for a group of patients who, up until now, have been inconsistently treated,” Alvarnas said in a news release from the American Society of Hematology. “Based on our data, autologous stem cell transplant should be considered the standard of care for patients with HIV-related lymphomas for the same indications and under the same circumstances that we would use it in patients without HIV infection.” 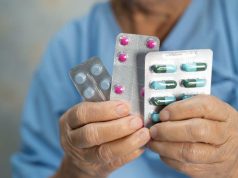 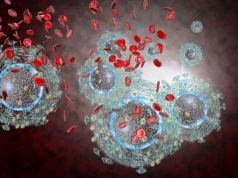 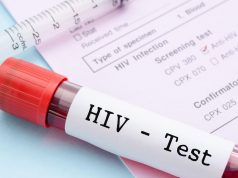