Cells might be programmed in the womb to accumulate extra fat, researchers suggest

TUESDAY, June 9, 2015 (HealthDay News) — New research offers potential clues as to why children of obese mothers are at increased risk for obesity. The study was scheduled to be presented Tuesday at the annual meeting of the American Diabetes Association, held from June 5 to 9 in Boston.

Previous studies have provided clear evidence that children of obese parents are more likely to be obese. The new research indicates that while in the womb, the cells of children of obese mothers may be programmed to accumulate extra fat, or develop differences in metabolism that could lead to insulin resistance.

“At this point, because this is fairly preliminary, we don’t know how these differences in cells grown in the lab correspond to the physiology of these children after birth,” Kristen Boyle, Ph.D., assistant professor at the University of Colorado School of Medicine in Denver, said in an American Diabetes Association news release. “But it’s clear that there is an inherent propensity toward more fat content in the cells from offspring of obese moms, in culture. We also know that the fat accumulation in these cells corresponded to the baby’s fat mass at birth. The next step is to follow these offspring to see if there is a lasting change into adulthood.” 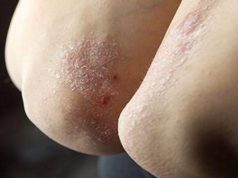 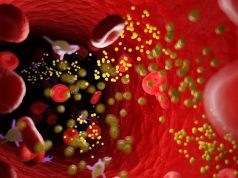 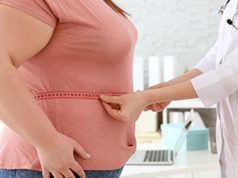