But expectant moms shouldn’t use nicotine in any form, researchers say

FRIDAY, May 1, 2015 (HealthDay News) — More than 40 percent of pregnant women surveyed think electronic cigarettes are less harmful than tobacco cigarettes, according to a new study. The results of the study are scheduled to be presented at the annual meeting of the American College of Obstetricians and Gynecologists, held from May 2 to 6 in San Francisco.

The research team — led by Katrina Schafer Mark, M.D., of the University of Maryland in Baltimore — surveyed 316 pregnant women visiting a university-based outpatient obstetrics and gynecology clinic in Baltimore. 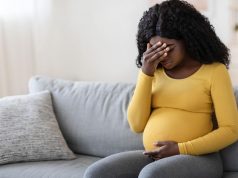 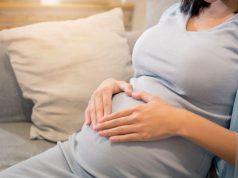 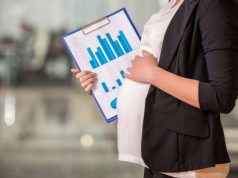