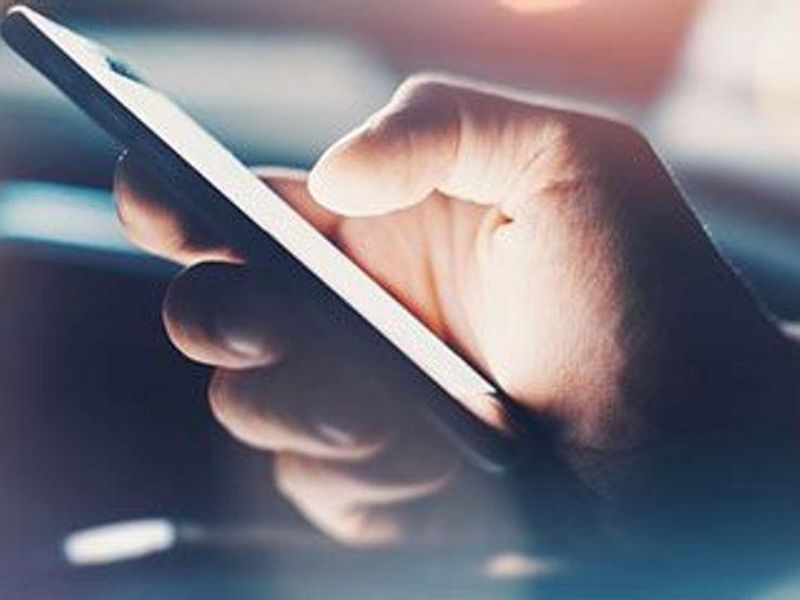 WEDNESDAY, July 28, 2021 (HealthDay News) — Acceptability of a passive smartphone-based ecological momentary assessment (EMA) app is relatively low among individuals with schizophrenia spectrum disorders, according to a study published in the July issue of the Journal of Medical Internet Research.

Javier-David Lopez-Morinigo, M.D., Ph.D., from IIS-FundaciÃ³n Diaz in Madrid, and colleagues examined the acceptability of a passive smartphone-based EMA app, evidence-based behavior (eB2), among patients with schizophrenia spectrum disorders, aged 18 to 64 years, who did not receive financial compensation.

Twenty-four of the 77 participants consented to install the eB2 app; for 70 percent of these (14 participants), the app remained installed until the end of the study (median follow-up, 14.5 weeks). The researchers found that compared with nonusers, users were younger and had a higher education level, better premorbid adjustment, better executive function, and higher cognitive insight levels in a univariate analysis. In a multivariable regression model, only age and early adolescence premorbid adjustment remained significant (adjusted odds ratios, 0.93 and 0.75, respectively), predicting eB2 acceptability.

“Our findings do reflect the extent to which real-world patients with schizophrenia spectrum disorder consented to a mobile-based EMA app, and what appears to underlie this, regardless of the potential financial incentives. Specifically, the vast majority (31/53, 59 percent) of those who refused to install eB2 reported lack of interest,” the authors write. “Although a financial incentive may have reduced the proportion of nonusers, this would have not reflected a real patient involvement in using EMA.” 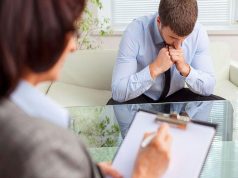 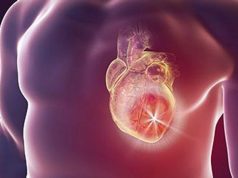 Magnets in Consumer Electronics Can Interfere With Medical Devices 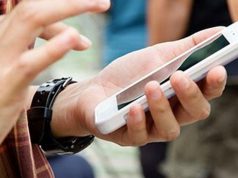