THURSDAY, May 7, 2015 (HealthDay News) — Implementation of Appropriate Use Criteria (AUC) is associated with a reduction in percutaneous coronary intervention (PCI) use and with cost savings, according to a study presented at the annual meeting of the American College of Cardiology, held from March 14 to 16 in San Diego.

“As physicians are more informed when making decisions, costs come down,” Puri said in a statement. 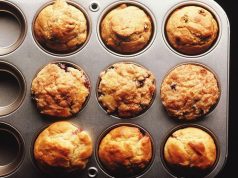 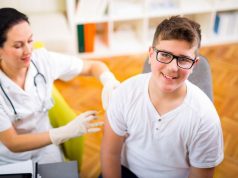