THURSDAY, May 7, 2015 (HealthDay News) — As a result of the Affordable Care Act (ACA), nearly 17 million previously uninsured Americans now have health coverage, according to a 2013 to 2015 report from the Rand Corporation.

The findings, published online May 6 in Health Affairs, are based on a survey of 1,589 Americans aged 18 to 64. Employer-sponsored health plans showed the biggest gain, with 9.6 million newly enrolled as a result of the health care legislation. Another 6.5 million were newly enrolled in Medicaid and 4.1 million were covered through newly created insurance marketplaces. The report also noted that 2.7 million were insured through non-marketplace plans and other sources.

According to the report, 22.8 million uninsured people became insured and 5.9 million lost coverage from September 2013 to February 2015, when the second open enrollment period ended for ACA. This translates to a gain of 16.9 million newly insured Americans.

Among the other findings: 11.2 million people are insured through state and federal marketplaces, including 4.1 million who are newly covered; among the 12.6 million people newly enrolled in Medicaid, 6.5 million were not insured previously; overall, the vast majority of Americans under age 65 experienced no change in insurance provider over the study period, while 24.6 million people changed insurance; and most insurance gains since the rollout of ACA occurred during the first open enrollment period — between September 2013 and May 2014. 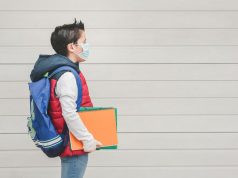 CDC Set to Ease COVID-19 Guidance, Including for Schools 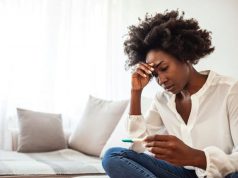 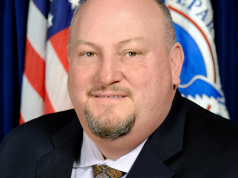