FRIDAY, April 17, 2015 (HealthDay News) — Phenytoin appears to be neuroprotective in acute optic neuritis (AON), according to a study scheduled to be presented at the annual meeting of the American Academy of Neurology, held from April 18 to 25 in Washington, D.C.

The study was partially funded by a grant from Novartis. 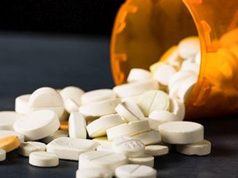 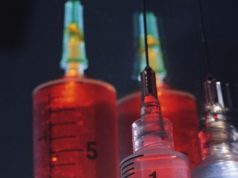