TUESDAY, April 14, 2015 (HealthDay News) — A liquid form of medical marijuana may help people with severe epilepsy that does not respond to other treatments, according to a new report. The findings are scheduled to be presented next week at the annual meeting of the American Academy of Neurology, held from April 18 to 25 in Washington, D.C.

The study included 213 child and adult patients with 12 different types of severe epilepsy. Some of them had Dravet syndrome and Lennox-Gastaut syndrome. The patients took a liquid form of medical marijuana (cannabidiol) daily for 12 weeks.

Among the 137 people who completed the study, the number of seizures fell by an average of 54 percent, according to a team led by Orrin Devinsky, M.D., of the New York University Langone Comprehensive Epilepsy Center in New York City. Among the 23 patients with Dravet syndrome who completed the study, the number of convulsive seizures fell by 53 percent, the investigators found. The 11 patients with Lennox-Gastaut syndrome who finished the study also had a 55 percent decline in the number of atonic seizures.

The drug wasn’t always easy to take, however, and 12 patients stopped taking it due to side effects, the researchers said. The types of side effects seen in more than 10 percent of the patients included drowsiness (21 percent), diarrhea (17 percent), tiredness (17 percent), and decreased appetite (16 percent).

The study was supported by drug maker GW Pharmaceuticals. 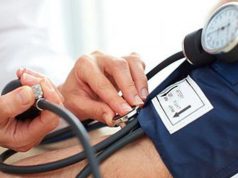 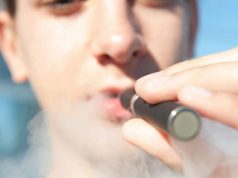