MONDAY, July 25, 2016 (HealthDay News) — People who work in jobs that task the intellect are better able to withstand the effects of brain lesions commonly associated with Alzheimer’s disease, report researchers from the University of Wisconsin’s Alzheimer’s Disease Research Center. The study, as well as two others focused on similar themes, was presented at the annual Alzheimer’s Association International Conference, held from July 22 to 28 in Toronto.

Elizabeth Boots, a research specialist and Ph.D. candidate at the center, and colleagues performed brain magnetic resonance imaging on 284 healthy people, average age 60, to assess white matter hyperintensities. The researchers also tested participants’ ability to remember and problem-solve, and they also took a work history from each. The team found that people who had increased white matter injury were better able to maintain cognitive function if they worked in jobs that also required a lot of interaction with people.

A second study provided results from a 10-year clinical trial involving 2,785 people sorted into one of three different brain training groups. One group received memory training, another received reasoning skills training, and the third took training that emphasized speed of brain processing. A decade later, researchers found that the speed-processing group had a 33 percent reduction in new cases of brain decline or dementia. People who participated in follow-up “booster” sessions did even better, with a 48 percent reduction. However, people who took either the memory or reasoning training did not show any significant difference after 10 years.

In a third study, researchers found that socially active people with higher education, plus mentally stimulating work, were protected from age-related brain decline, even if they ate a poor diet that increased their risk for dementia. 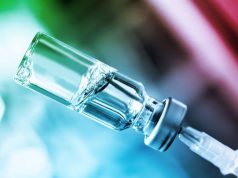 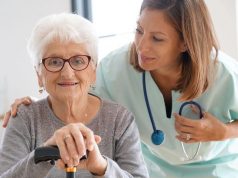 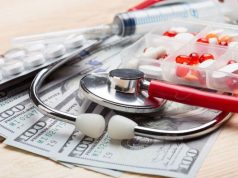 Biogen Cuts Price of Controversial Aduhelm in Half