FRIDAY, March 20, 2015 (HealthDay News) — The incidence of non-melanoma skin cancer (NMSC) is much higher for Caucasians than Hispanics or Asians, but Hispanic patients are significantly younger than Caucasian or Asian patients, according to research presented at the annual meeting of the American Academy of Dermatology, held from March 20 to 24 in San Francisco.

Tiffany Loh, from the University of California, San Diego, School of Medicine, and colleagues compared the incidence of NMSC among Hispanic, Asian, and Caucasian patients in a five-year retrospective chart review. Data were included for 4,029 cases of NMSCs.

“The rise of NMSCs in Hispanics and Asians, especially among women, is concerning given that they are the fastest growing ethnic populations in the United States. Proper photoprotection counseling should be stressed to minorities to prevent further increase of NMSC,” the authors write. “Future large multi-center studies focusing on NMSC features (not only those indicated for Mohs micrographic surgery) and risk factors among minorities are necessary to further elucidate our findings.” 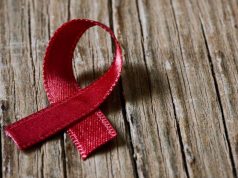 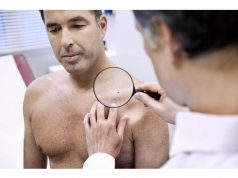