Home Cardiology A-Fib Risk Up for Antidepressant Users, but Higher Before Tx

FRIDAY, Dec. 21, 2018 (HealthDay News) — The risk for atrial fibrillation (AF) is increased among antidepressant users, particularly before treatment initiation, according to a study recently published in the European Journal of Preventive Cardiology.

Morten Fenger-Grøn, from Aarhus University in Denmark, and colleagues compared the AF risk of 785,254 individuals from Denmark initiating antidepressant treatment from 2000 to 2018 to that seen in a 1:5-matched sample from the general population.

“In conclusion, patients treated with antidepressants have a substantially elevated AF risk, both in the short term and over more than six months, and our findings suggest a potentially larger impact of the underlying condition than of the treatment,” the authors write. 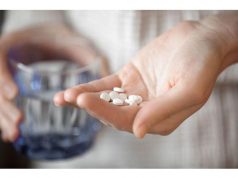 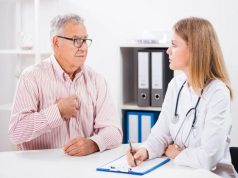 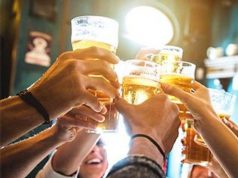