More effective than LM25 in certain dietary conditions, including with increased carbohydrate

Wei Chen, from the Peking Union Medical College Hospital in Beijing, and colleagues examined the effect of diet on the efficacy of LM25 and LM50 as starter insulin in 328 Chinese and Japanese patients with type 2 diabetes in a predefined subgroup analysis of a phase 4 trial. Participants were randomized to receive twice-daily LM25 (168 patients) or LM50 (160 patients). Food records kept by subjects before study drug administration were used to assess nutritional intake.

The researchers found that regardless of nutritional intake, improvements in self-monitored blood glucose were significantly greater in the LM50 group than the LM25 group (P ≤ 0.028). LM50 was significantly more efficacious than LM25 in improving 1,5-anhydroglucitol and glycated hemoglobin when carbohydrate (by weight or percentage energy) or fat (by weight) intake exceeded median levels (P ≤ 0.026). 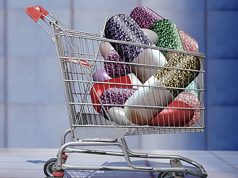 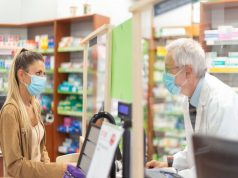