Increase in 30-day postdischarge mortality after hospitalization for heart failure, pneumonia, not AMI

THURSDAY, Dec. 27, 2018 (HealthDay News) — Announcement and implementation of the Hospital Readmissions Reduction Program (HRRP) were associated with increased 30-day postdischarge mortality following hospitalization for heart failure and pneumonia, but not acute myocardial infarction (AMI), according to a study published in the Dec. 25 issue of the Journal of the American Medical Association.

Rishi K. Wadhera, M.D., from Harvard Medical School in Boston, and colleagues examined trends in patient mortality for fee-for-service hospitalizations of Medicare beneficiaries before HRRP (April 2005 to September 2007 [period 1] and October 2007 to March 2010 [period 2]), after the HRRP announcement (April 2010 to September 2012 [period 3]), and after HRRP implementation (October 2012 to March 2015 [period 4]).

“Further research is needed to understand whether the increase in 30-day postdischarge mortality is a result of the HRRP,” the authors write.

Abstract/Full Text
Editorial (subscription or payment may be required) 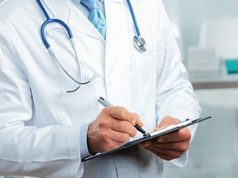 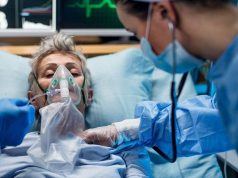 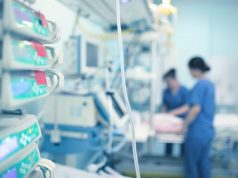