Anne B. Martin, Ph.D., from the Centers for Medicare & Medicaid Services in Baltimore, and colleagues examined national health care spending in 2017 and in relation to recent trends.

The researchers note a 3.9 percent increase in total nominal U.S. health care spending to $3.5 trillion in 2017, down from 4.8 percent growth in 2016. The 2017 growth rate was similar to that seen between 2008 and 2013, which preceded the faster growth of 2014 to 2015. The 2014-2015 growth rate was marked by the expansion of insurance coverage and large increases in prescription drug spending. In 2017, the slower growth in health care spending was mainly due to use and intensity of goods and services, especially for hospital care, physician and clinical services, and retail prescription drugs. Most major sources of insurance and health care had slower growth in 2017. Health care spending increased 3.2 percent on a per capita basis and reached $10,739. In addition, 17.9 percent of the gross domestic product was devoted to health care, similar to the proportion in 2016.

“For a health sector that now accounts for nearly one-fifth of the US economy, future increases in health care expenditures will likely lead to policy decisions focused on affordability and sustainability,” the authors write. 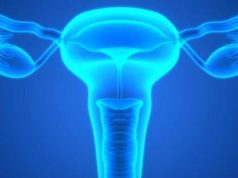 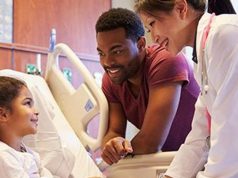 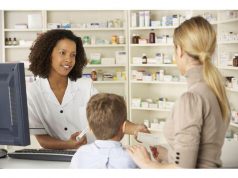