Sean P. Keehan, from the Centers for Medicare & Medicaid Services in Baltimore, and colleagues examined projected national health spending for the period 2014 to 2024.

The researchers note that health spending growth is projected to average 5.8 percent for 2014 to 2024, mainly as a result of the expanded coverage attributed to the Affordable Care Act, faster economic growth, and the aging population. Gradual increases are expected in the use of medical goods and services, as well as medical prices, which have recently had historically low growth rates. The acceleration of these growth rates is expected to be modest, partly due to the impact of continued cost-sharing increases. The authors project an increase in the health share of the U.S. gross domestic product from 17.4 percent in 2013 to 19.6 in 2024.

“Longer-lasting factors result in relatively modest projected health spending growth over the next decade, averaging close to 6 percent per year (compared to the average annual growth of about 9 percent over the three decades prior to the recession), even during a period when the uninsured population is expected to decline by almost 18 million,” the authors write. 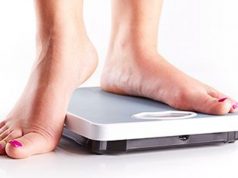 Costs of Eating Disorders Quantified for the United States 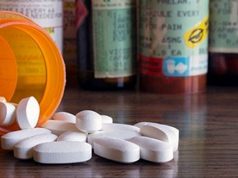 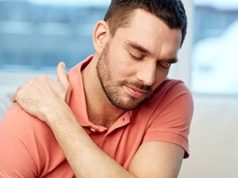 About Four in 10 U.S. Adults Skipped Medical Care During Pandemic