Three cases described in males on scalp, face, tongue; all had nested tumors with fibrous septae

MONDAY, June 13, 2016 (HealthDay News) — Three cases of primary clear cell sarcoma of the head and neck have been described in three male patients, according to a review published online June 6 in the Journal of Cutaneous Pathology.

The researchers found that the tumors presented on the scalp of a 33-year-old man, the face of a 20-year-old man, and the tongue of a 44-year-old man. The tumors ranged in size from 0.6 to 1.4 cm. Typical features of clear cell sarcoma, including nests of tumor cells divided by fibrous septae, were seen in all tumors, while one had multinucleated wreath-like giant cells and one had a focal junctional component. All three tumors had immunohistochemistry for S100 and HMB45, and two had immunohistochemistry for Melan-A. By fluorescence in situ hybridization, all had EWSR1 rearrangements. In one patient, follow-up showed no evidence of disease after wide excision and radiation. Seven additional cases were identified on review of the literature. 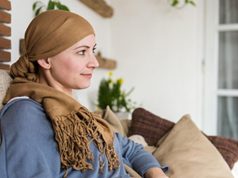 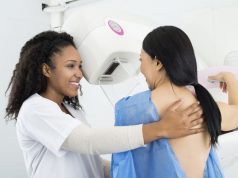 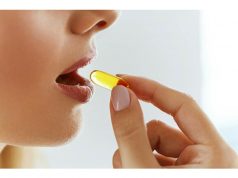 USPSTF: Evidence Lacking for Use of Vitamins for CVD, Cancer Prevention