Home Diabetes and Endocrinology Prevalence of Gestational Diabetes Up in U.S. Since 1979

TUESDAY, Aug. 16, 2016 (HealthDay News) — The prevalence of gestational diabetes mellitus (GDM) has increased considerably over time in the United States, according to a study published online Aug. 11 in BJOG: An International Journal of Obstetrics & Gynaecology.

Jessica A. Lavery, from Columbia University in New York City, and colleagues examined age-period-cohort effects on trends in GDM prevalence in a retrospective cohort study conducted from 1979 to 2010. The study population comprised over 125 million pregnancies associated with hospitalizations, including 3,337,284 GDM cases.

The researchers found that the rate of GDM increased from 0.3 percent in 1979 to 1980 to 5.8 percent in 2008 to 2010. There was evidence of substantial age and modest cohort effects. Period trends in body mass index (BMI), race, and maternal smoking partially explained the period effect. Compared with 1979 to 1981, in 2008 to 2010 the increasing prevalence of GDM correlated with a 184 percent decrease in large for gestational age/macrosomia and a 0.75 percent increase in stillbirth rate.

“The temporal increase in GDM can be attributed to period of pregnancy and age,” the authors write. “Increasing BMI appears to partially contribute to the GDM increase in the United States.” 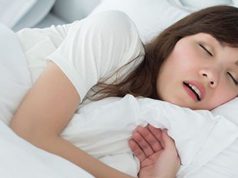 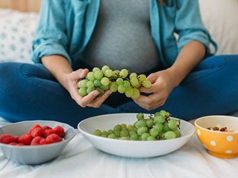 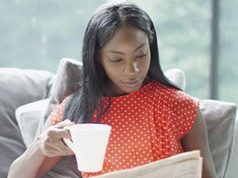