Kate M. Scott, Ph.D., from the University of Otago in Dunedin, New Zealand, and colleagues examined the correlations between 16 temporally prior Diagnostic and Statistical Manual of Mental Disorders, Fourth Edition, mental disorders and subsequent onset of 10 chronic physical conditions. Eighteen surveys of community-dwelling adults were conducted in 17 countries (47,609 individuals) from January 2001 through December 2011.

“Interventions aimed at the primary prevention of chronic physical diseases should optimally be integrated into treatment of all mental disorders in primary and secondary care from early in the disorder course,” the authors write. 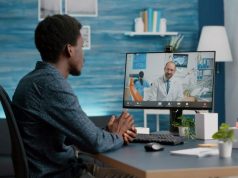 Telehealth May Increase Use of Specialty Care for Serious Mental Illness 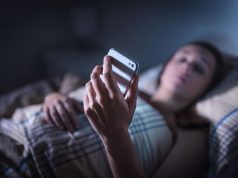 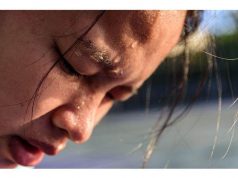