Greatest number of deaths for bites from nonvenomous arthropods; rat bites most lethal

WEDNESDAY, Dec. 12, 2018 (HealthDay News) — Morbidity, mortality, and health care costs due to animal encounters are considerable in the United States, according to a study published in the January issue of Trauma Surgery & Acute Care Open.

Joseph D. Forrester, M.D., from Stanford University in California, and colleagues identified all emergency department encounters with diagnosis codes corresponding to animal-related injury from 2010 to 2014.

The researchers identified 6,457,534 emergency department visits resulting from animal-related injuries. Most encounters were bites from nonvenomous arthropods; dog bites; and envenomation from hornets, wasps, or bees (41, 26, and 13 percent, respectively). Three percent of patients were admitted as inpatients, with admissions most common with venomous snake or lizard bites (24 percent). Death occurred in only 0.02 percent of all emergency department presentations. Bites from nonvenomous arthropods accounted for the greatest number of deaths (24 percent), while rat bites were the most lethal (6.5 deaths per 10,000 bites). The odds of hospital admission for any animal-related injury and for death were 6.42 and 27.71, respectively, among individuals aged 85 years or older. Women had improved survival and lower rates of hospital admission (odds ratios, 0.55 and 0.77, respectively). During the observed time period, the health care costs from these injuries totaled $5.96 billion. 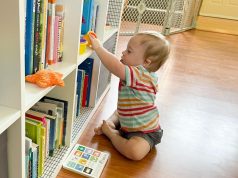 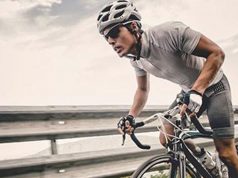 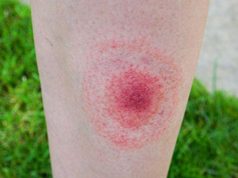