Number of U.S. medical students choosing internal medicine residencies up by about 5 percent

Internal medicine enrollment numbers have increased consistently in recent years, from 2,772 in 2010 to 3,317 in 2015. There was also an increase in the percentage of U.S. seniors matched to postgraduate year one positions, from 18.9 percent in 2011 to 19.8 percent in 2015. Over the last four years, the percentage of internal medicine positions filled by U.S. seniors has remained consistent at about 49 percent.

“The American College of Physicians is pleased to see that the number of internal medicine positions offered in 2015 increased to 6,770, or about one in four of the available residencies,” Patrick Alguire, M.D., the ACP’s senior vice president for medical education, said in a statement. 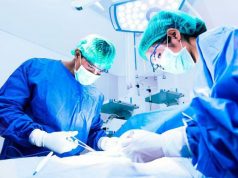 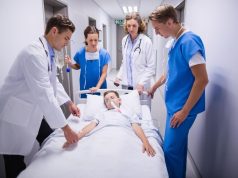